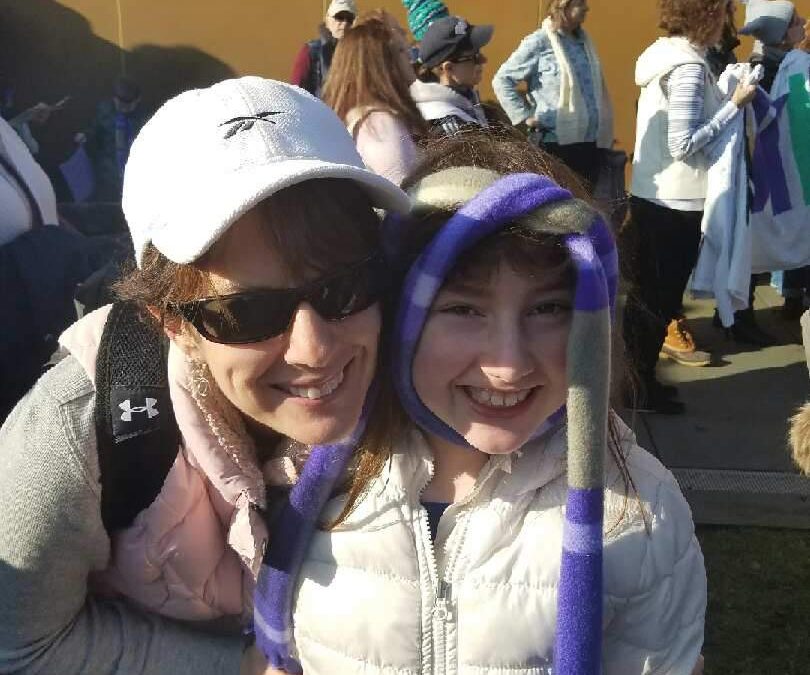 On August 26, 1920, Congress adopted the 19th Amendment (also known as the Susan B. Anthony Amendment) to the U.S. Constitution—prohibiting denying the right to vote on the basis of sex. Working from the July 1848 first Women’s Rights Convention in Seneca Falls – that’s 72 years in the making! From the time I attended the 2017 Seneca Falls Women’s March, I’ve come to appreciate what this truly means. I decided to go to the March in response to the 2016 Presidential Election. My goal was to put in perspective the Election’s outcome; the result was that I discovered a part of who I am.

As I listened to one inspiring speaker after another, I thought about what brought me to that moment. I glanced down at my nine-year-old niece, brimming with promise, also drawn to the same moment. Here she was, a child, riding a wave of energy and positivity, surrounded by passionate women. Vocal women. Women like her mom, whom she could (and does!) emulate. And she got it. My niece was exposed to empowerment, living a moment of history. I didn’t come to such a moment until I was an adult, as my generation’s education on the Suffrage Movement was cursory, at best.

There is so much to learn. Go for it!